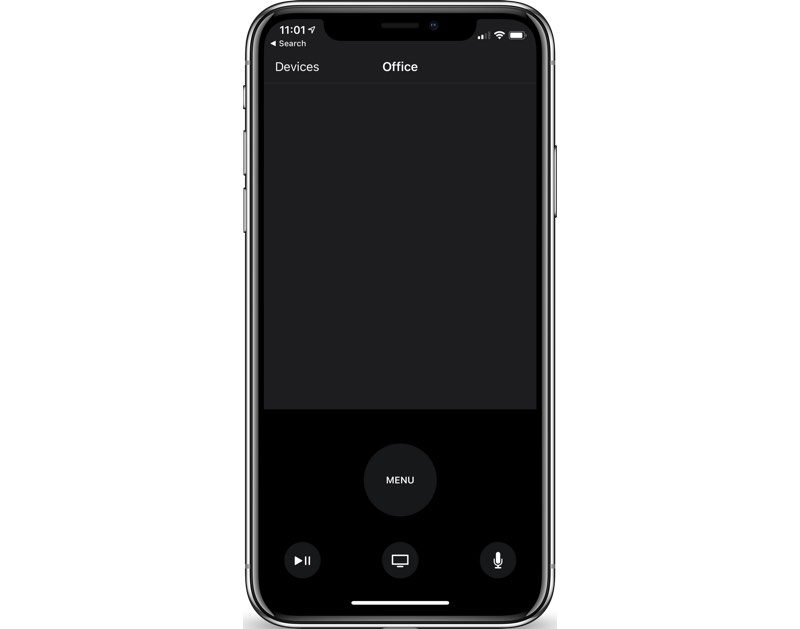 The new Apple TV Remote app has support for AutoFill Passwords, designed to let users fill saved passwords securely from an iOS device to the Apple TV. AutoFill will allow users – and now guests – to use saved passwords to various apps and services on Apple TV. If an iOS device is within a few feet of a Siri remote, stored passwords will be accessible for sign-in after confirming the device using a prompted pairing code, and that also applies for guests who can use their sign-on on someone else’s Apple TV.

Apple TV Remote can be downloaded from the App Store for free at this link.

Brad Gibson Brad is co-founder and editor-in-chief of BESTAppleTV.com. He has been a technology reporter since the late 1980s having previously worked for MacUser, MacFormat, and iCreate magazines, as well as MacNN.com, MacObserver.com, MacCentral.com, MacMinute.com, and Macworld.com. He hosted and produced the MacFormat This Week podcast for three years. He was also a reporter, editor, and producer for the AOL, the BBC, Associated Press, and United Press International.